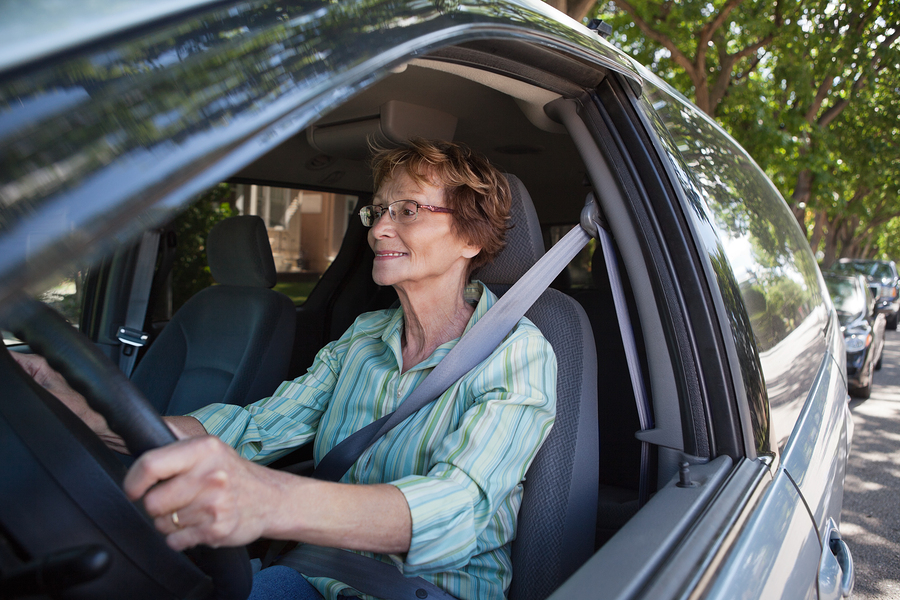 Is It Time to Have a Serious Discussion About an Aging Parent and His Ability to Drive?

Driving is a privilege in this country, not a right. This is something that has to be told to some individuals, including teenagers as they get antsy and want to fight for their independence. For an older individual, it’s also difficult for them to realize they don’t have a constitutionally guaranteed right to get behind the wheel and drive. However, not every senior who does have their license to drive and is driving still should be doing so.

That doesn’t mean every senior should have their license revoked, and many states have systems in place to test aging drivers more frequently to ensure they remain safe behind the wheel, but if you have an elderly parent whom you believe may not be as safe when they drive as they used to, how do you know it’s time to talk about the prospect of them giving up their license?

This can often be a contentious issue.

Most adult children, spouses, siblings, and others are concerned about the safety of their loved ones. There could be a number of reasons that indicate now might be the perfect time to have an honest and heartfelt discussion about safety behind the wheel.

So, is one simple fender bender a clear sign she is no longer safe behind the wheel? Of course not, but if her mental or physical capacities have diminished to the point that it makes her unsafe, there will likely be other incidences that cause concern.

Second, she may be reluctant to go to the store herself. If she is calling you to take a ride to the store with her more often because you live in town and you are more than willing to help, what does that say about her confidence level?

Maybe she’s only concerned about walking around the store by herself, but what if she asks you to drive instead? She might be feeling unsafe behind the wheel but is afraid to bring the topic up.

If you discuss it in an understanding, nonjudgmental way, you may be surprised to realize your aging parent is just as concerned as you are and ready to hang up the keys.

If you or an aging loved-one are considering Home Care Littlefield, TX, please contact the caring staff at Best In-Home Care (806) 412-0723.